The organizational history of Bethany Community Ministries has deep roots that affect our present philosophy of service.
Bethany Community Ministries (BCM) is a faith-based nonprofit organization formed in response to the challenging message found in 1 Peter 4:8-10: “Above all, love each other deeply, because love covers over a multitude of sins. Offer hospitality to one another without grumbling. Each one should use whatever gift he has received to serve others, faithfully administering God’s grace in its various forms.”

In the mid-1800s while this country still enslaved humans, Homewood thrived as an estate community for some of the wealthiest residents in Pittsburgh. These elite brought in people of African descent who lived on the land and worked as servants. By the turn of the century Homewood grew into a haven for a variety of working-class ethnic families and upper middle-class Black families. In the 1950s, many of the 8,000 displaced African Americans from the Lower Hill District settled in Homewood thereby significantly outnumbering White residents.

During the tumultuous times of segregation and the Civil Rights Movement, medical professionals of Bethany Baptist Church took the unprecedented step of setting up an outpatient clinic providing well and sick baby care for Homewood residents. That ability to assess and sacrificially meet acute needs of Homewood residents runs “marrow deep” in the mission, vision and values of Bethany Community Ministries (BCM). Today, post White flight, race riots and the Fair Housing Act, Homewood has suffered continued decline in population, Black home ownership and quality of life. Food insecurity and hunger abound. Homewood has become one of our most distressed and transitional, predominately African American communities in the city of Pittsburgh.

For more than two decades BCM, formerly known as Diakonia Ministries, has led the way in addressing these and other critical needs of the people of Homewood. The neighborhood surrounding Bethany Baptist Church had been allowed to decay and drugs, alcohol and chronic poverty had taken its toll. Pastor Glaze envisioned a place for the congregation to reach out in service to a suffering urban neighborhood.

In 1999, church leadership initiated a fundraising campaign, called “A Time to Soar” and raised $400,000 from this inner-city congregation of 350 members to build a community center. This act demonstrated the commitment the congregation made to stay and to serve the residents of Homewood-Brushton.

In 2000 we opened the doors of Bethany Center, the home of Diakonia Ministries, a beautiful three level facility with 17 classrooms and offices, a kitchen, a fellowship hall and a multi-purpose gym.

Today, BCM has effectively developed partnerships, energizing others in the greater Pittsburgh community to create long-term commitments to Homewood, which will bring needed transformation. 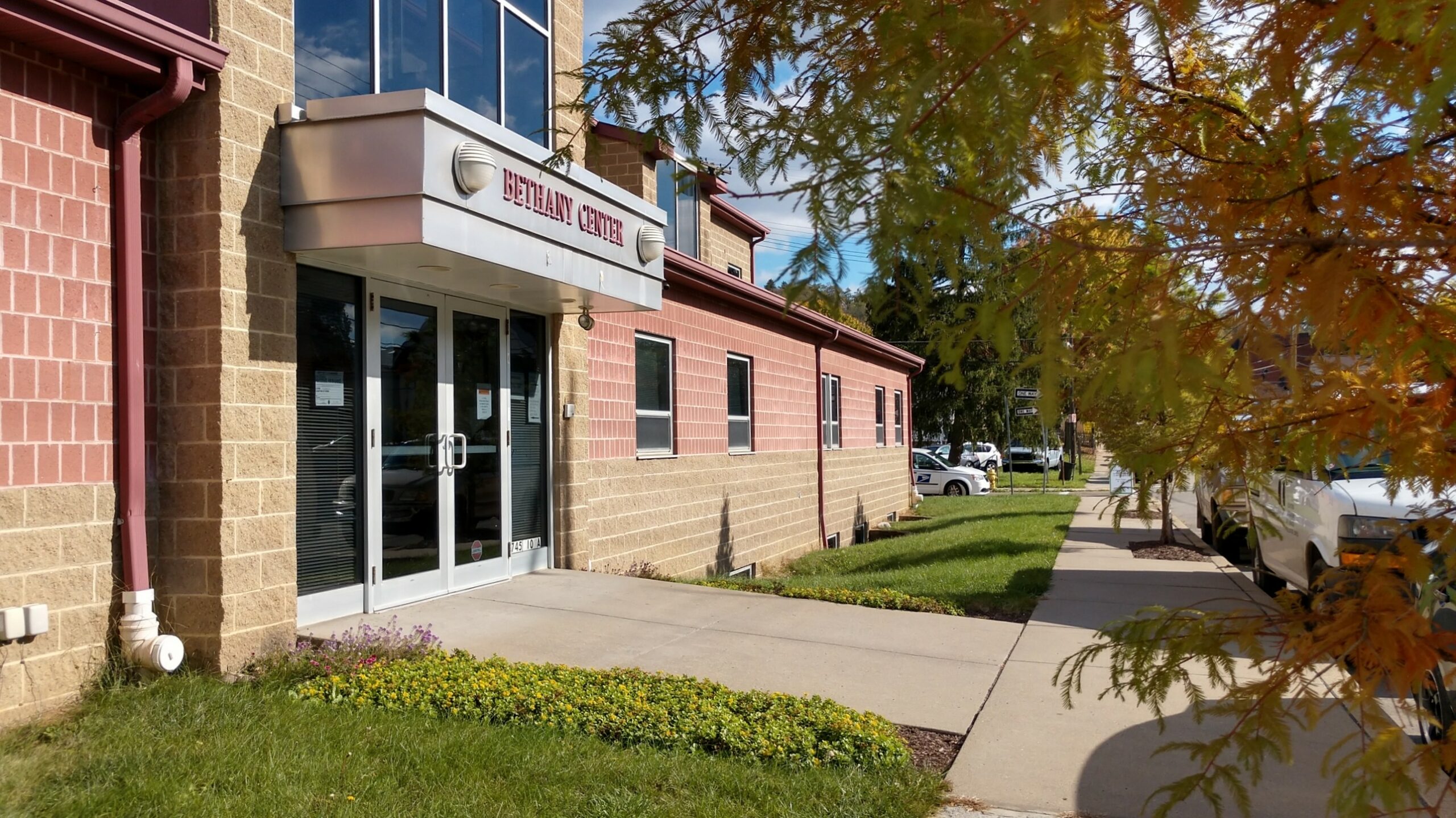